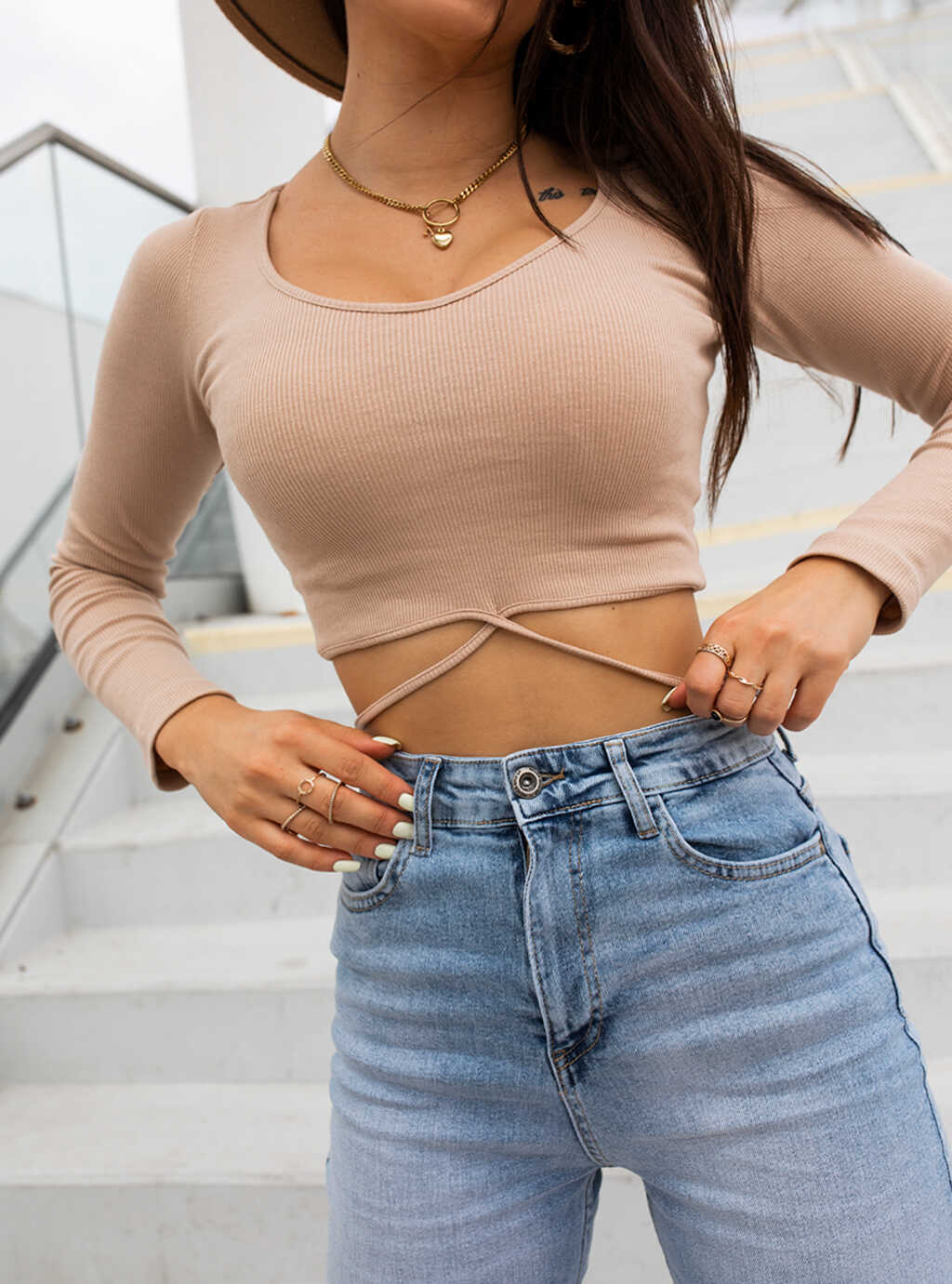 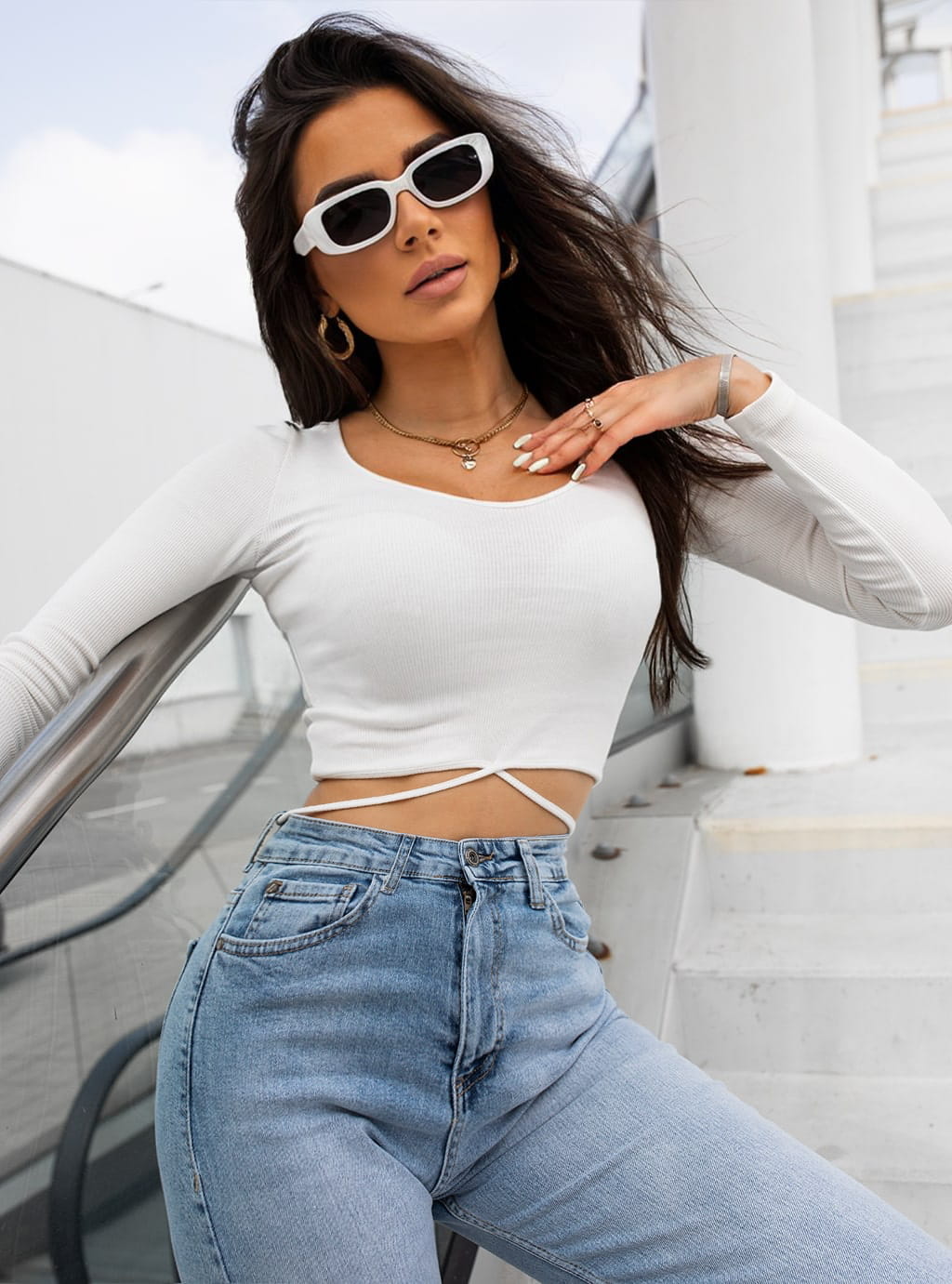 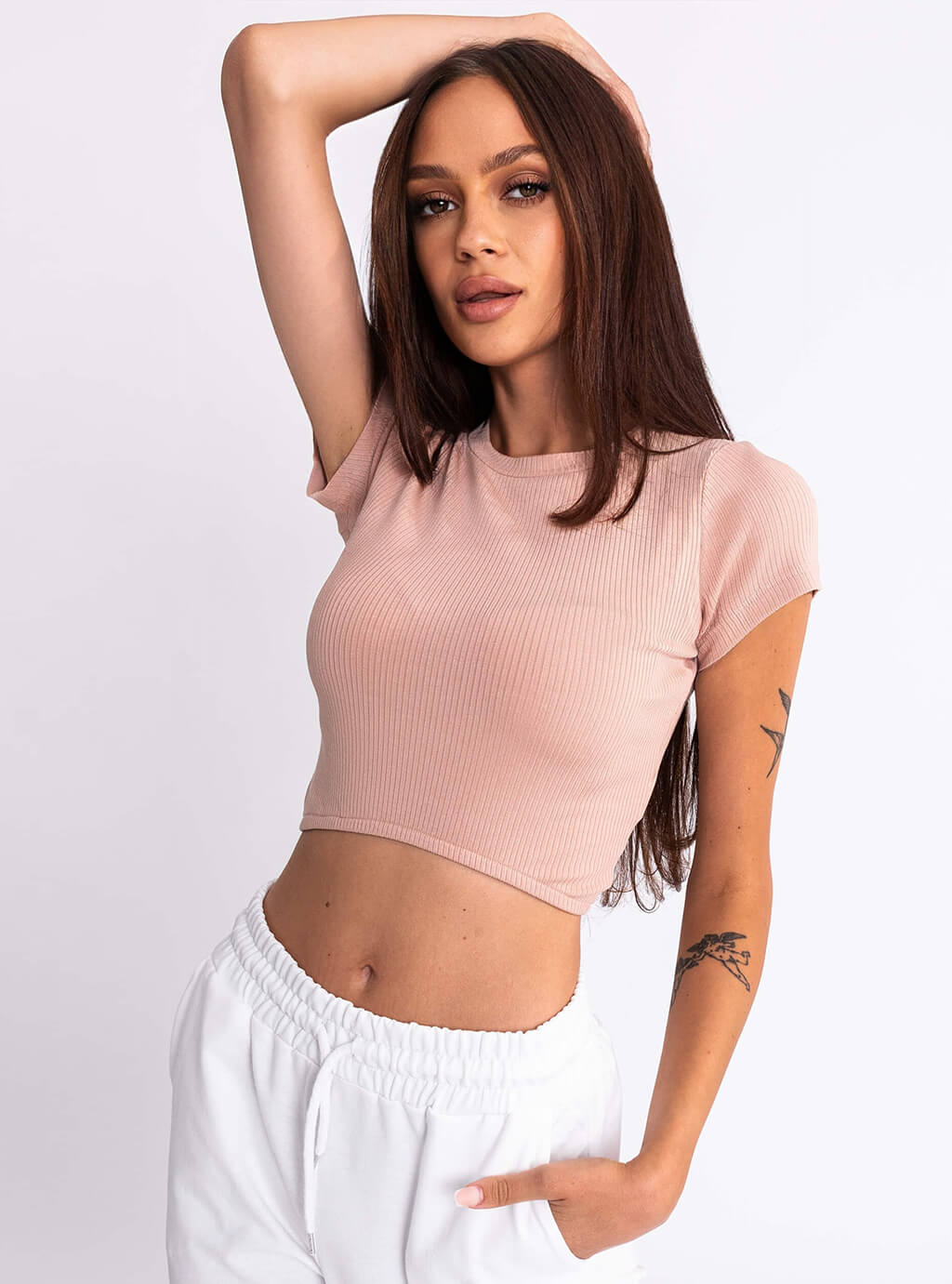 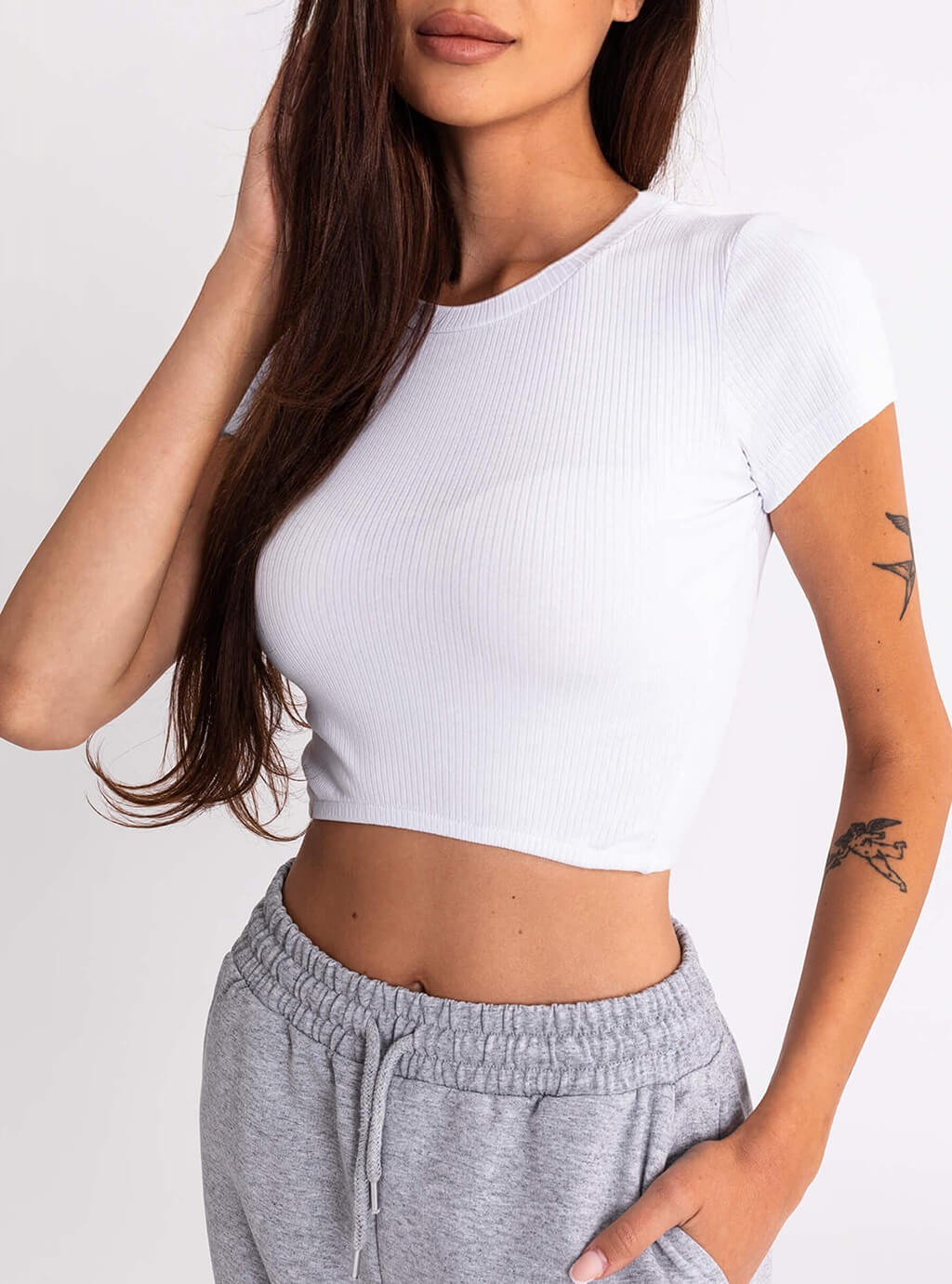 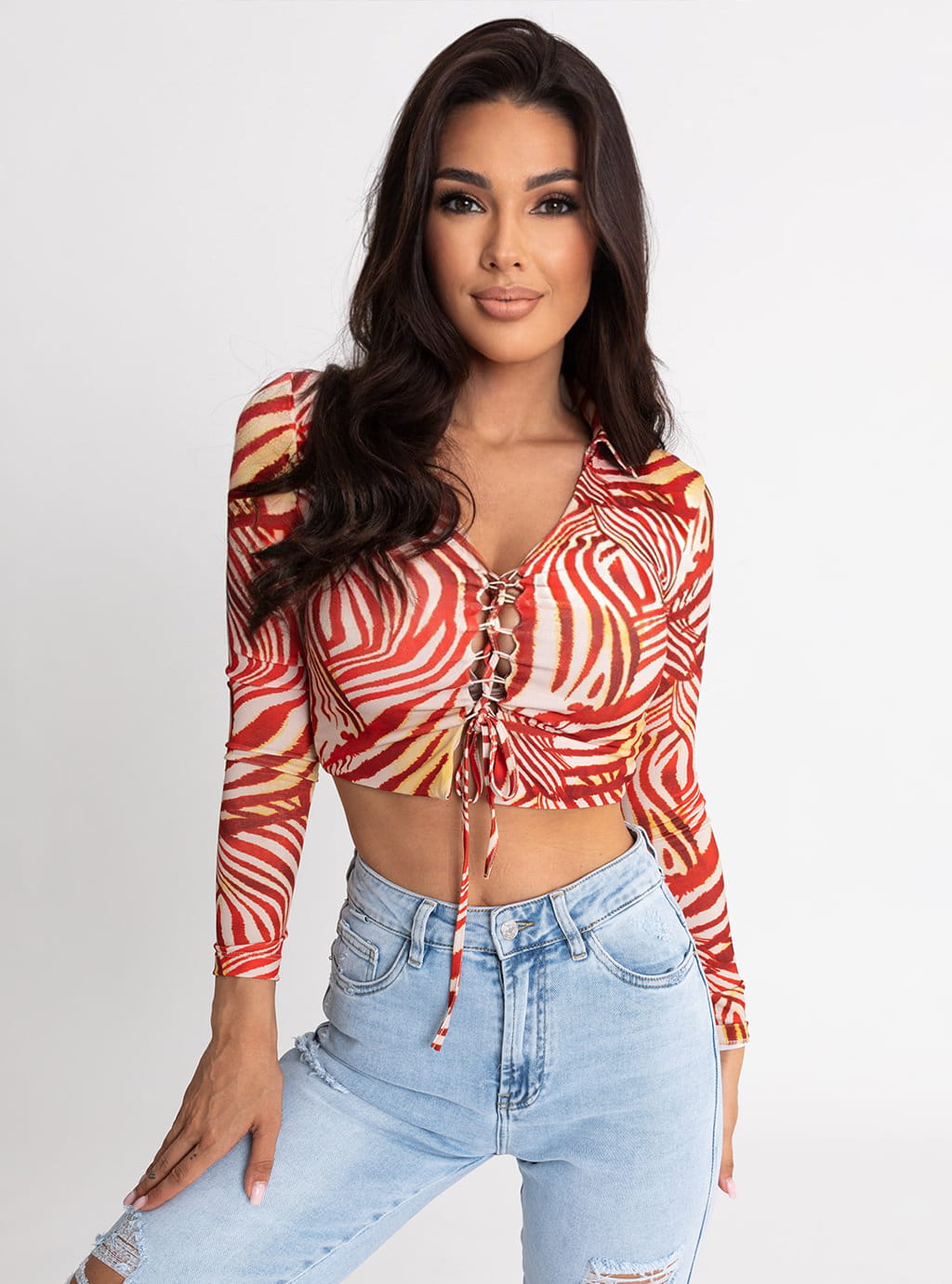 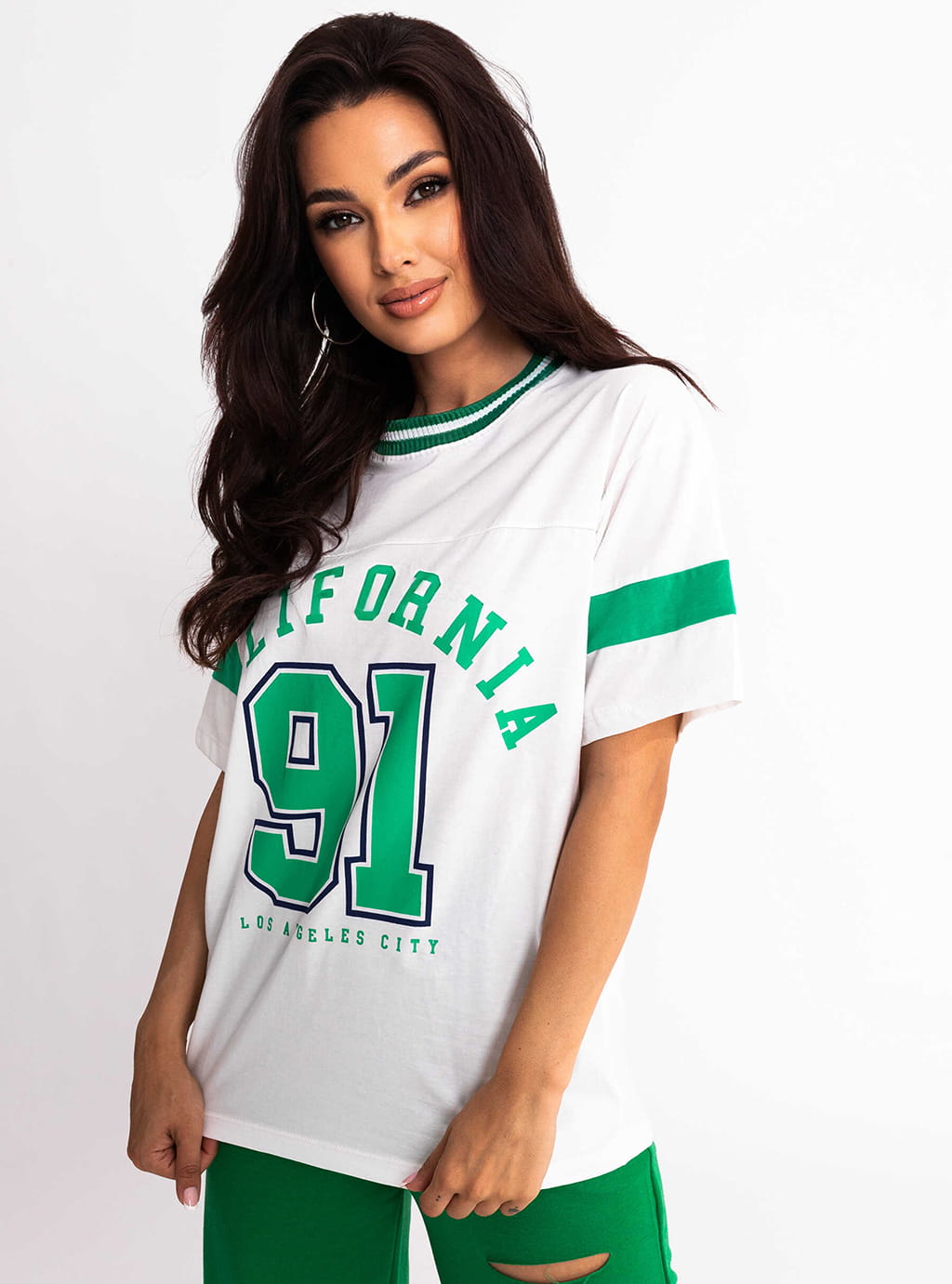 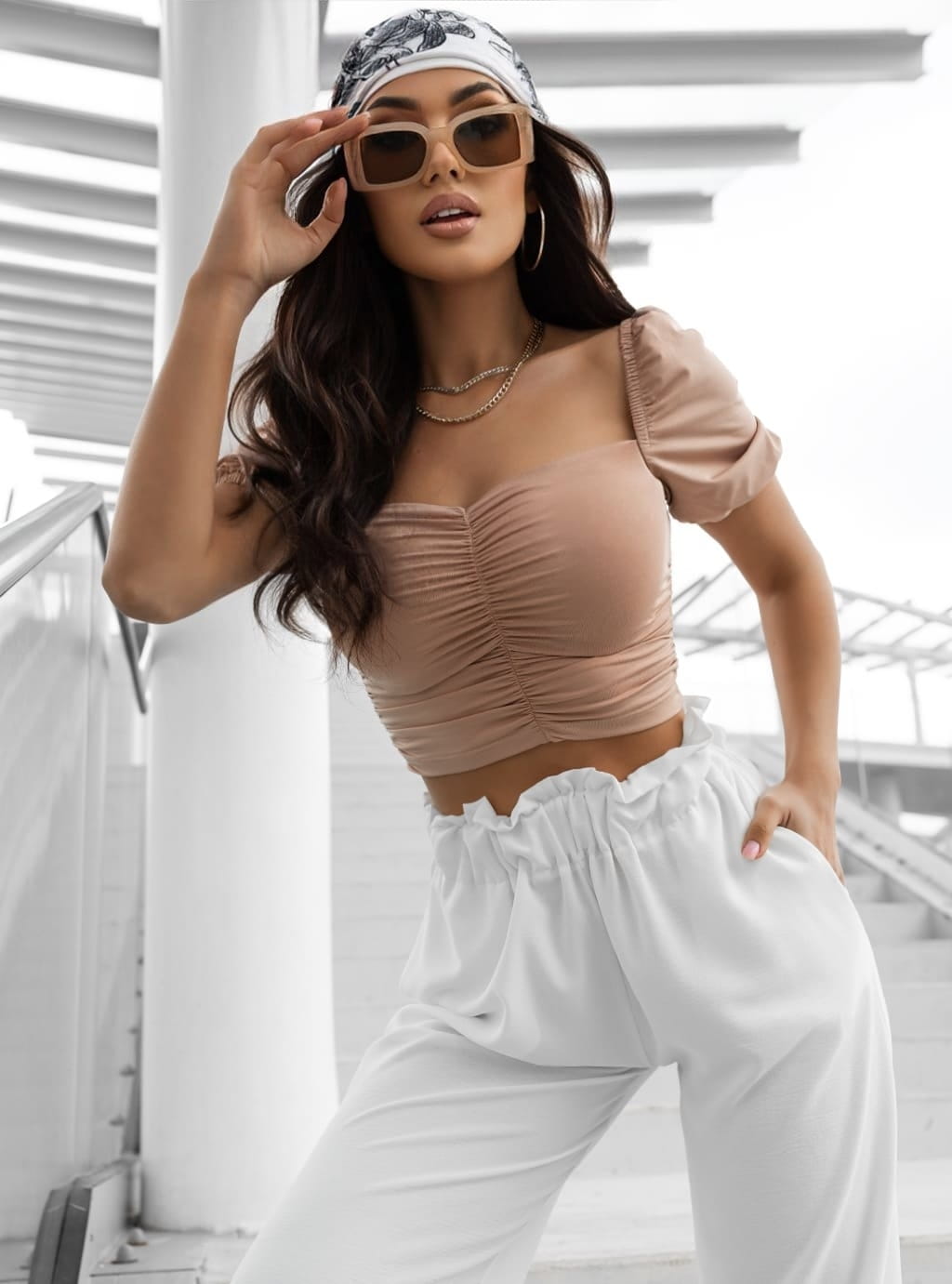 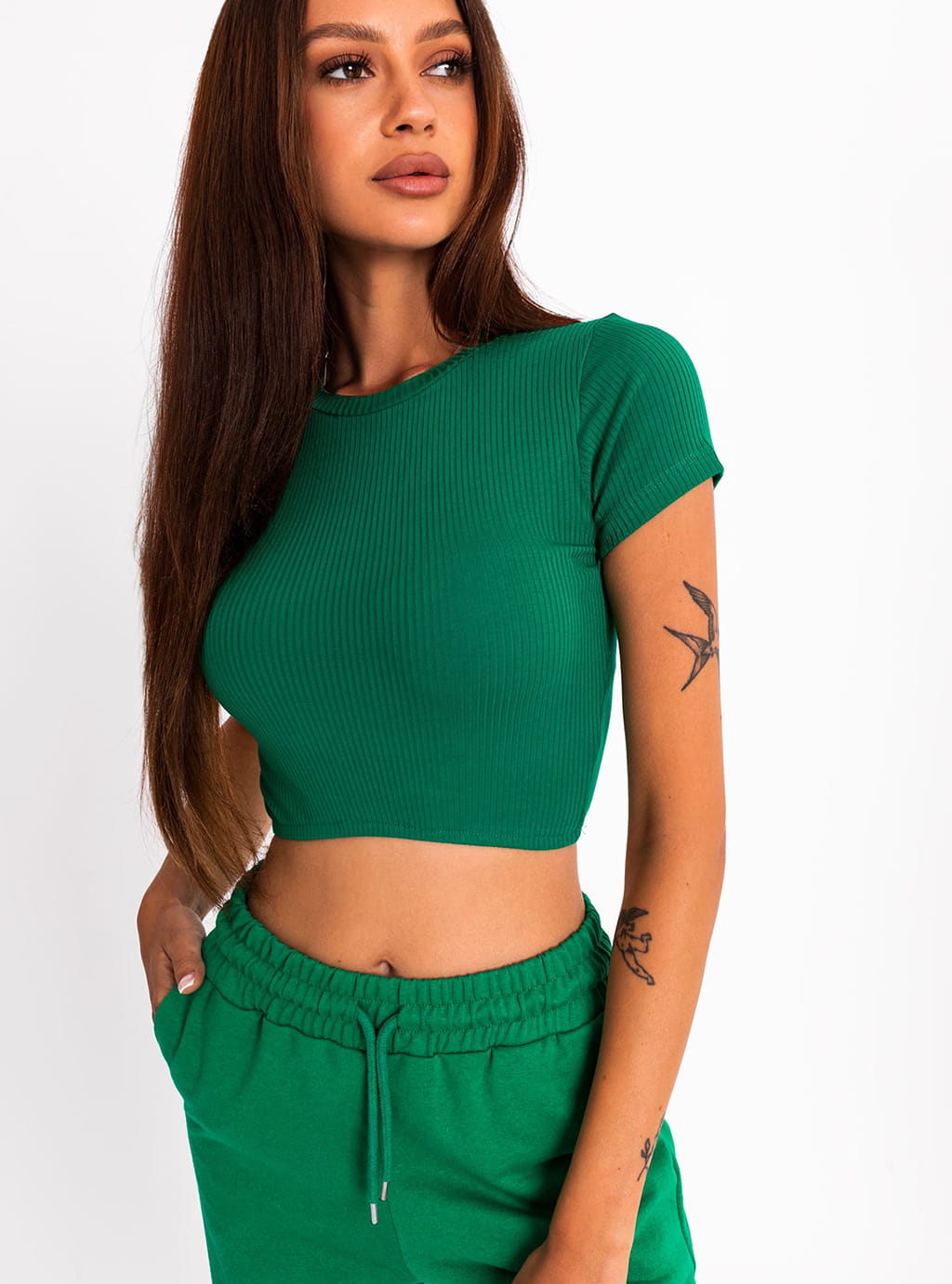 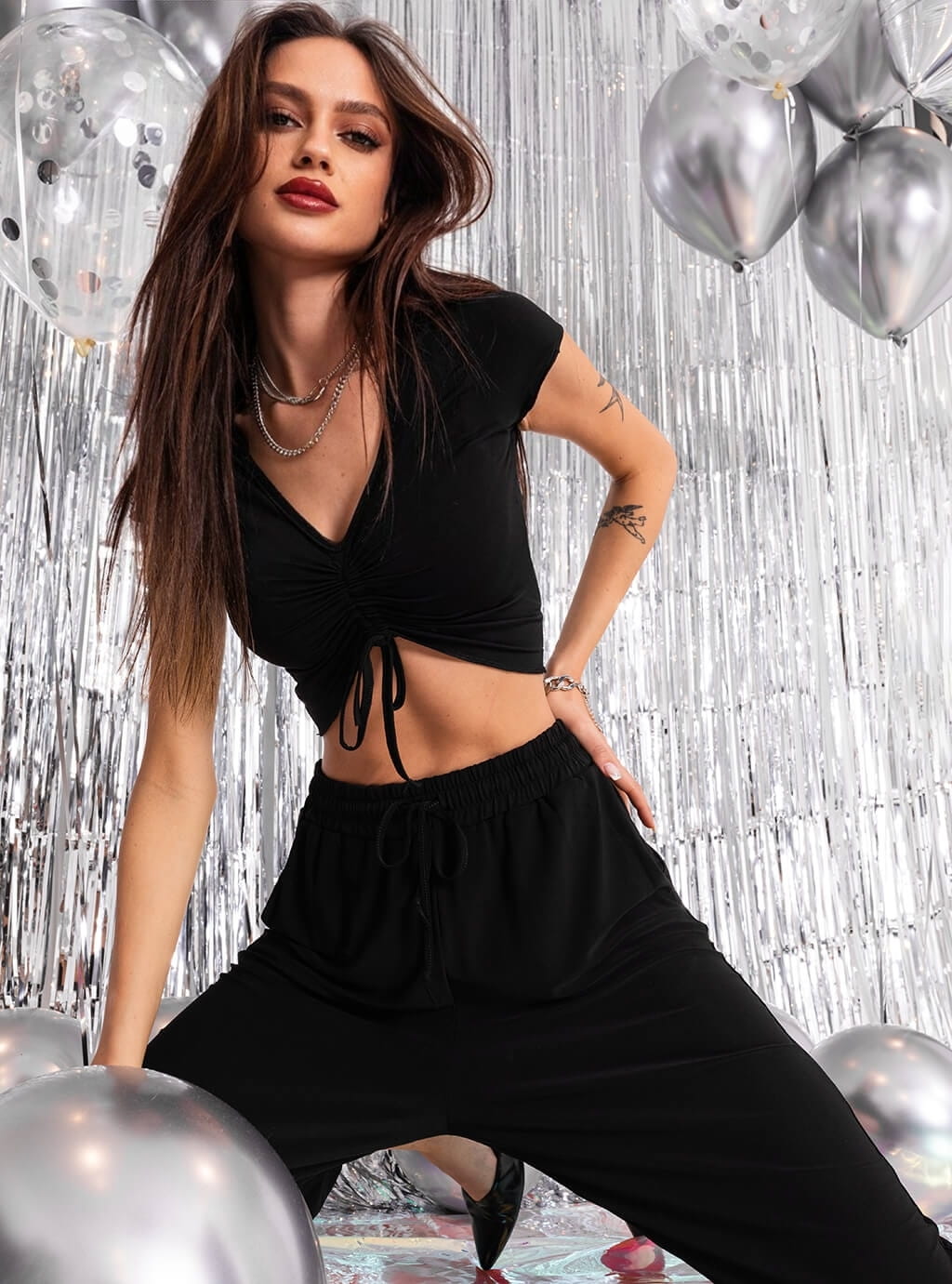 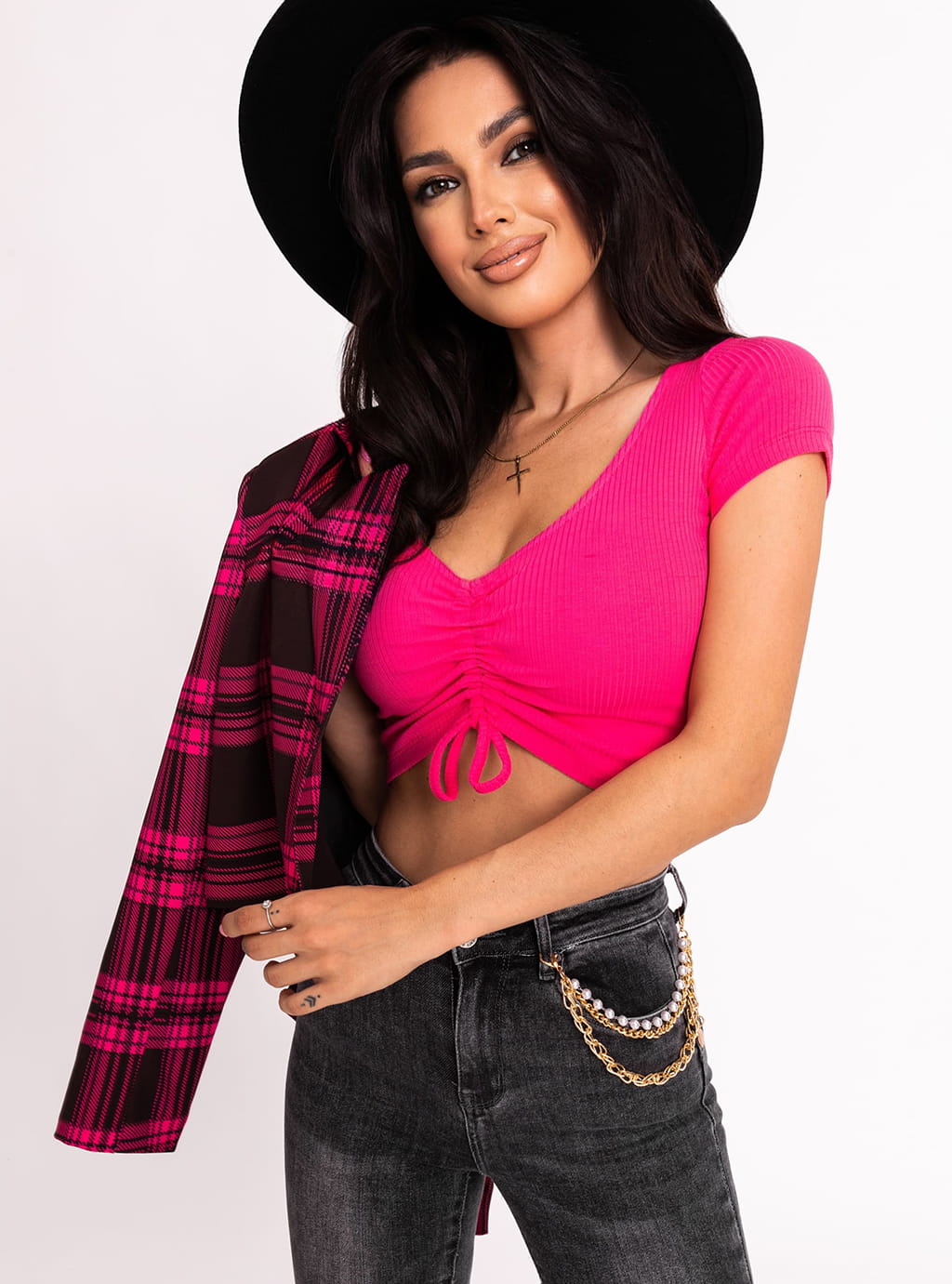 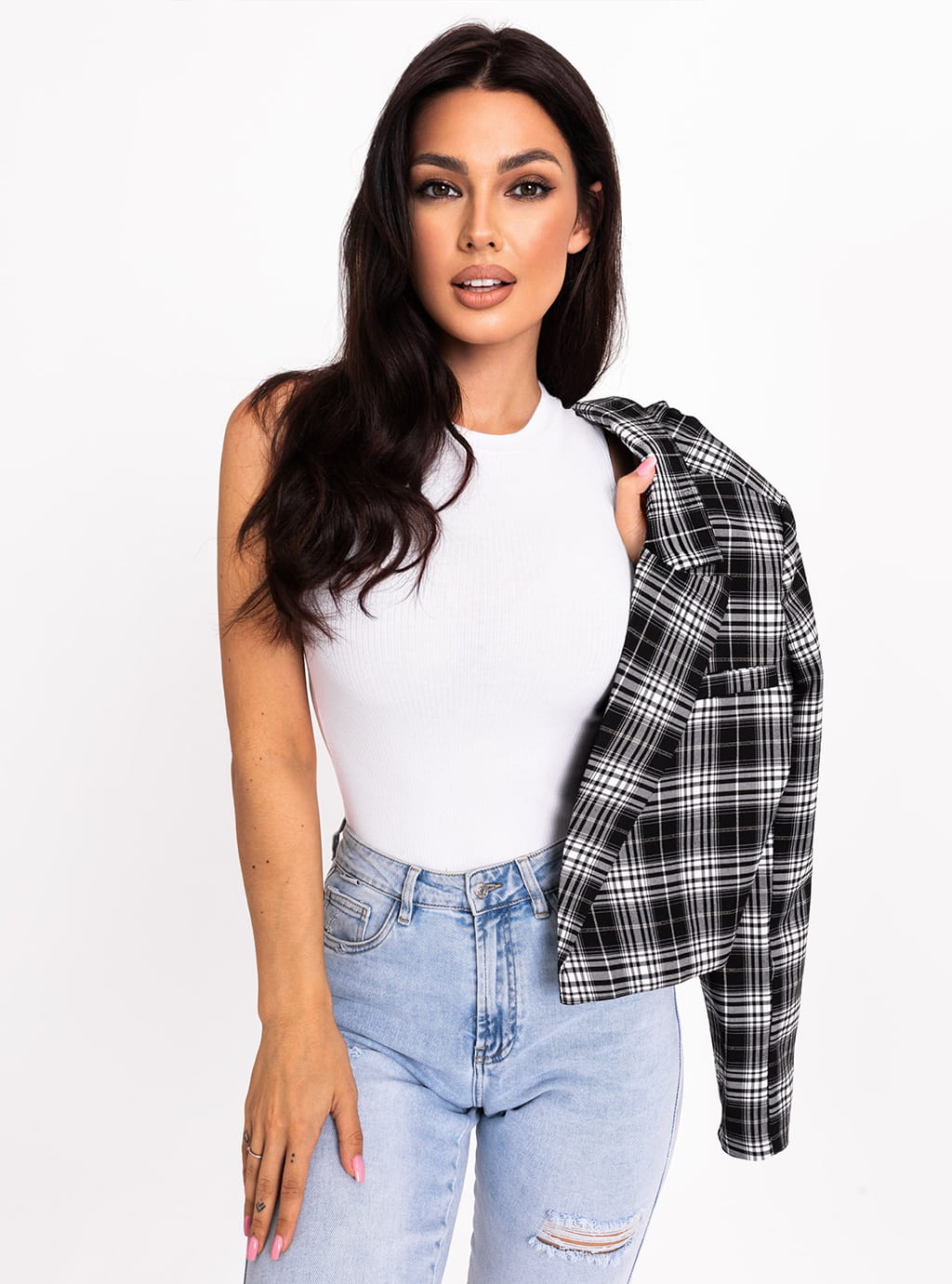 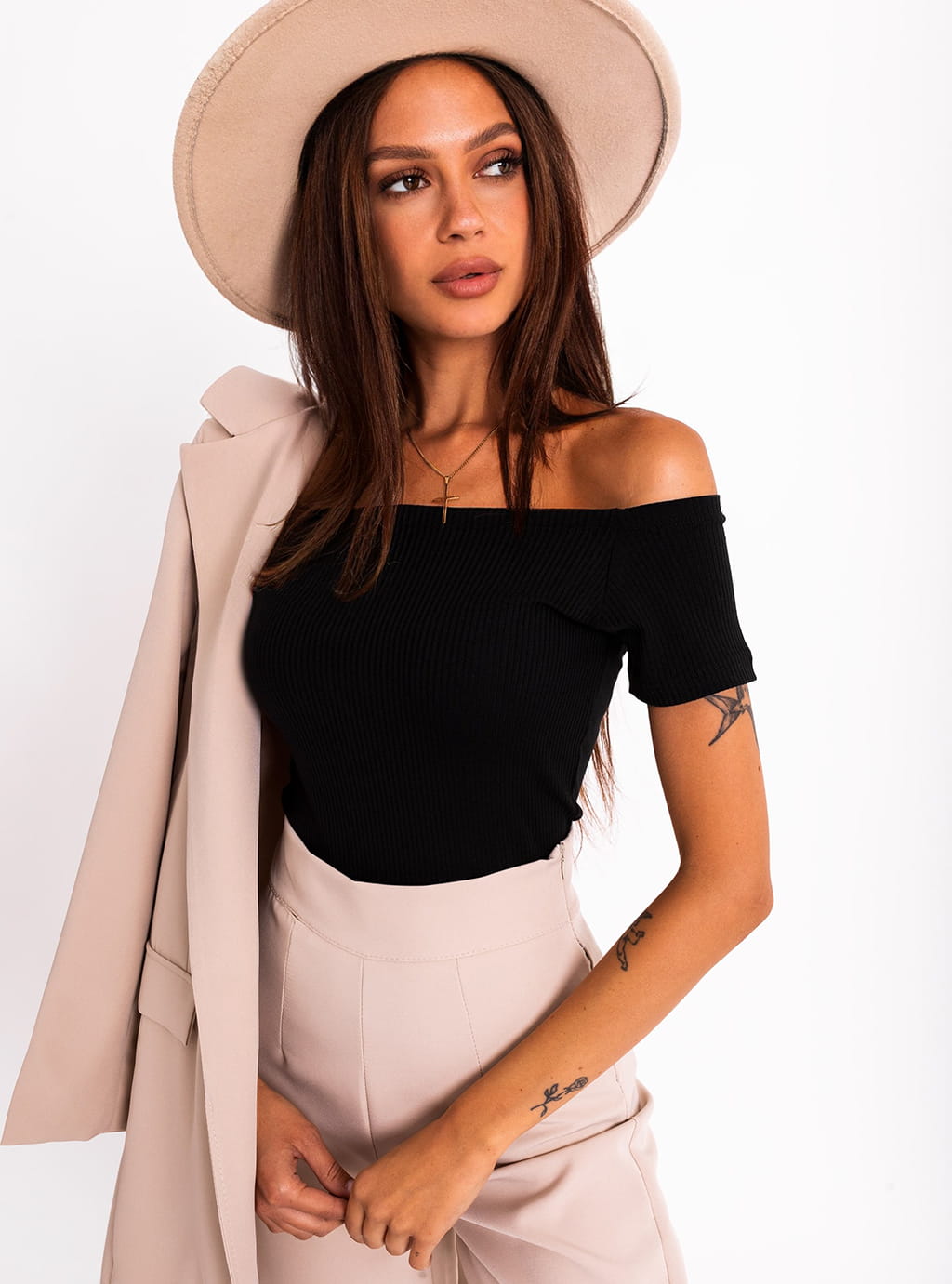 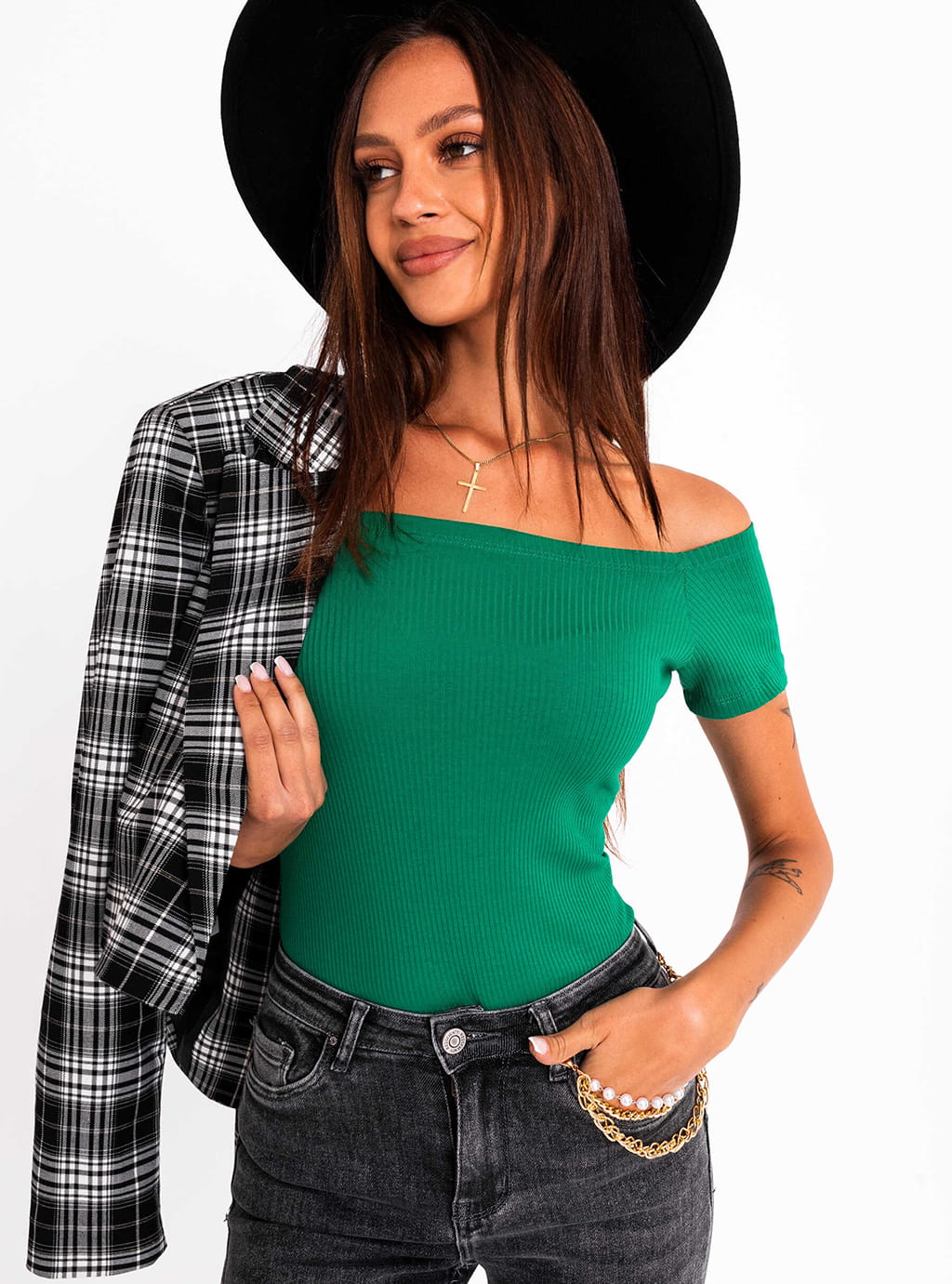 It all started with a shirt made for men

The first T-shaped shirts appeared as part of the garment of European soldiers at the beginning fo the 20th century. However, their cut at that time had nothing to do with the one we know today. Years passed and the look of shirts evolved. During the rise of the hippie generation, T-shirts were no longer typical male garments. Colourful prints and inscriptions began to appear on shirts, expressing everything one couldn't say out loud. Styles evolved and shirts became an element of clothing not only suited for men but also very fashionable for women.

Many tops, many options

Most likely every woman has at least a few tops in her wardrobe - you can even say that many tops mean many options. We like tops because they allow us to easily adjust our look to mirror a current trend, occasion or mood. Most importantly they can be worn in many different ways; so buying a fashionable top is always a good idea.

The many cuts, patterns and colours of tops

We love stylish tops, regardless of whether they are long or short sleeved, tank tops or crop tops and ones with large or small necklines. We choose both multi coloured and single coloured ones as well as tops with or without prints. We observe global trends and constantly create new models to keep our selection of tops fashionable. Some of our tops have become iconic models - such as ones with stripes on the neckline.

Enter your e-mail address if you want to receive information about new products and promotions.